The Coalition Against Stalkerware was founded in November 2019 in response to the growing threat of stalkerware. Stalkerware is often used to facilitate partner surveillance, gender-based and domestic violence, harassment and sexual abuse. Within a year, the alliance has grown from ten founding partners into a large international working group.

The Coalition seeks to combine its partners’ expertise in domestic violence survivor support and perpetrator work, digital rights advocacy, and cybersecurity to address the criminal behavior perpetrated by stalkerware. All members commit to fighting domestic violence, stalking, and harassment by addressing the use of stalkerware and raising public awareness about this issue.

As the Coalition Against Stalkerware moves forward, it intends to:

Since the Coalition’s inception, Martijn Grooten has actively served as a coordinator for the group. Adam Dodge, CEO of EndTAB.org, also serves as a Special Advisor. In addition, INTERPOL has announced its support for the Coalition and its activities in an effort to better raise awareness within the global law enforcement community about unwanted surveillance and intimate partner violence.

All Coalition Partners have contributed with their expertise and knowledge as well as helped to promote the Coalition Against Stalkerware at national and international level: 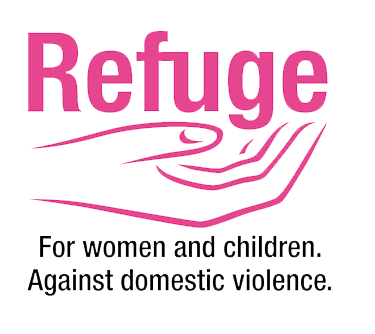 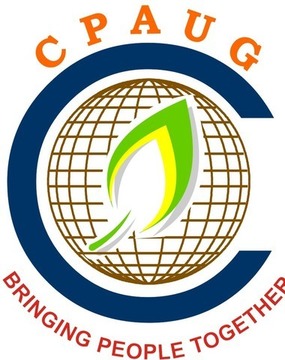 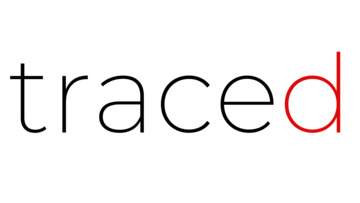 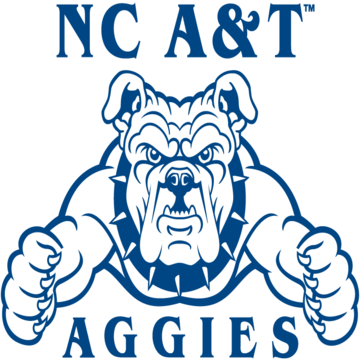 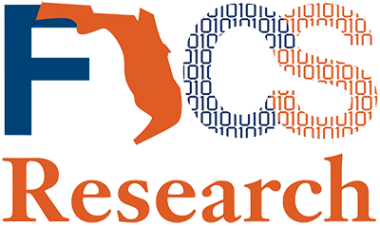