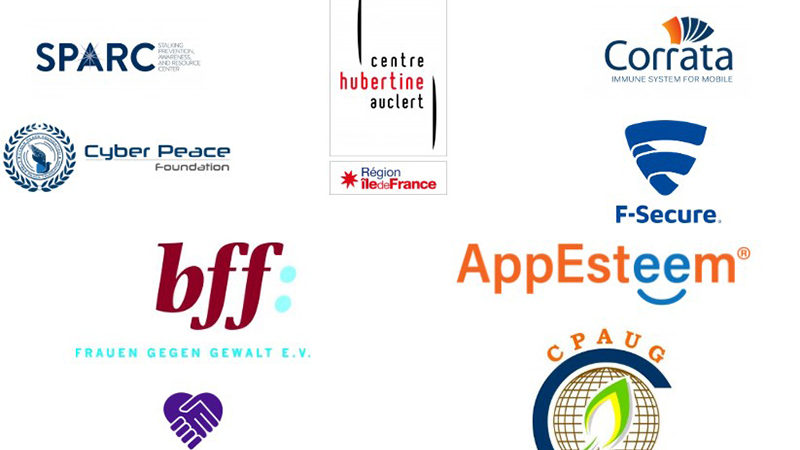 Domestic violence increases due to lockdowns

Growing the number of organizations united to fight stalkerware has never been more important than during these exceptionally difficult times. With lockdowns globally in place due to the COVID-19 pandemic, domestic violence incidents are increasing according to the US-based National Network to End Domestic Violence[1]. Other Coalition partners from different territories report similar increases[2], and the United Nations (UN) recognizes this as well. In early April, the UN Deputy Secretary-General, Amina Mohammed, explained that worldwide, the negative consequences caused by lockdowns are borne more by women as their risk of suffering from domestic violence is more likely to increase[3]. As well as physical abuse, many of these women need to be afraid of finding stalkerware on their phones. This is one of the most concerning problems resulting from domestic violence in general, not only during the ongoing pandemic, according to a bff survey conducted among women’s counselling and rape crisis centres in Germany[4].

With the goal of helping victims and educating the public about the dangers of stalkerware, the founding members of the Coalition created a standard definition and detection criteria for stalkerware, which did not previously exist. During the first few months of their efforts, the Coalition partners have focused on raising greater awareness of stalkerware advocacy organizations, journalists, and regulators through public speeches, events, publications, research, and collecting the cybersecurity vendors’ data on stalkerware.

To continue raising awareness about the issue of stalkerware, the Coalition Against Stalkerware has also produced an explanatory video available in six languages (English, French, German, Italian, Portuguese and Spanish) that has been launched today. The aim is to provide helpful information for victims and survivors to better understand and detect the warning signs of stalkerware. The video lists common indicators to check if a user thinks they may have become a victim of stalkerware, and what steps they should and should not take.

The Coalition’s helpful online resource for stalkerware victims has also been made available in six different languages. Users can now find information about what stalkerware is, what it can do, how to detect it, and how to protect themselves in English, German, French, Italian, Spanish and Portuguese. For potentially affected users, the Coalition members recommend contacting local victim service organizations immediately.

Finally, another member of the Coalition – National Network to End Domestic Violence – has released a Documentation and Evidence Collection App[5]. DocuSAFE is a free app available in English that helps survivors collect, store, and share evidence of abuse, such as harassing messages, online impersonation, or other images or videos documenting domestic violence, sexual assault, stalking, harassment, and dating violence. WEISSER RING also launched such an app last year, called “NO STALK” which is available in German[6]. It is important to note that these apps should not be used on devices that one suspects may be monitored.

The Coalition Partners’ future goals include, but are not limited to: improving detection and mitigation of stalkerware, developing best practices for ethical software development, and increasing technical capacity of survivors and advocacy organizations.

About Coalition Against Stalkerware

[2] As examples:
In France, the Centre Hubertine Auclert explains that there is a 50 % increase of calls to the main helpline for domestic violence victims (helpline 3919 of the Fédération Nationale Solidarité Femmes).
For India, the Cyber Peace Foundation refers to the National Commission for Women (NCW) reporting 587 complaints on their helpline number and online portal since the lockdown kicked into effect in March. Also, Cyber Peace Foundation states that 89% of the total number of cases registered to legal services authorities across the country were of domestic violence.

In Europe, the European Network for the Work with Perpetrators of Domestic Violence (WWP-EN) said that their members reported significant increases in activity.

[5] Website by the NNEDV, DocuSAFE: Documentation and Evidence Collection App.