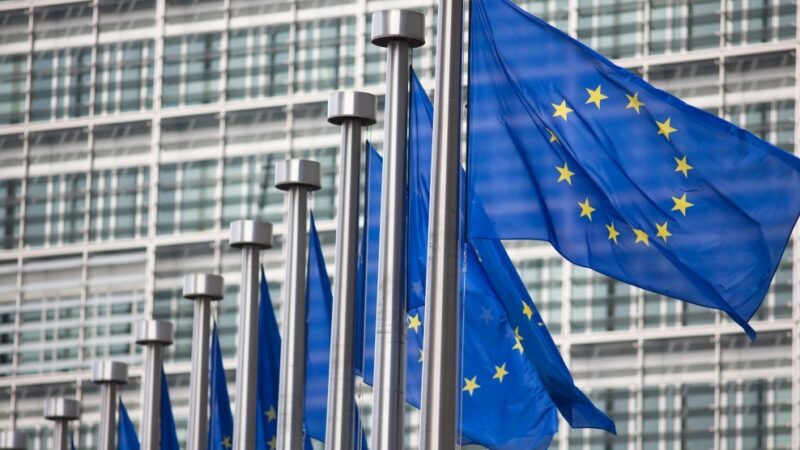 On International Women’s Day (8 March 2022) the European Commission published a proposal for a directive on combating violence against women and domestic violence. The proposal aims to ensure a minimum level of protection across the EU against such violence, regardless of whether it takes place online or offline. The document covers cyberviolence and proposes to criminalize cyberstalking, non-consensual sharing of intimate images, cyber-harassment and cyber-incitement to hatred or violence.

In the document, ‘cyberstalking’ is defined as a situation where “technology is misused by the offender to proceed and intensify coercive and controlling behavior, manipulation and surveillance, thereby increasing the victim’s fear, anxiety and gradual isolation from friends and family”. It covers spying on social media and messaging platforms, hacking a victim’s devices or installing geolocation apps, such as stalkerware, and also using smart home appliances to monitor victims without the person’s consent or authorization.

This call for Member States to better coordinate, cooperate, and strengthen their tools for tackling violence against women and domestic violence, could not be more topical. “Violence against women is still prevailing across the EU and domestic violence increased enormously during the COVID-19 pandemic,” said European Commission Vice President for Values and Transparency Věra Jourová in a press conference.

Over the past couple of years, several European and international bodies have worked tirelessly to push the topic of domestic violence and online gender-based violence to the forefront of the debate.

Some of these initiatives included:

What are the next steps in the process? EU Member States and the Parliament must now come to an agreement on the text proposed by the European Commission. Only then will measures be turned into domestic law in each of the EU’s 27 member states.