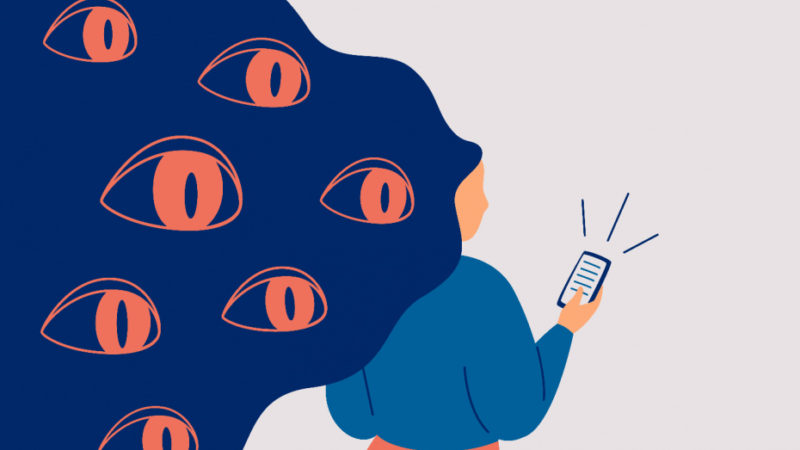 During the past few years, members of the Coalition Against Stalkerware have invested more and more time not only in detecting stalkerware but also in understanding the wider phenomenon. As part of this work, the cybersecurity companies Avast, Kaspersky and Malwarebytes have recently released reports on the state of stalkerware in 2020. Their studies show interesting results:

To mark the second anniversary, the international alliance takes...

Yesterday, the Federal Traded Commission (FTC) in the United Sta...

Fulfilling one of the Coalition’s founding missions, the C...