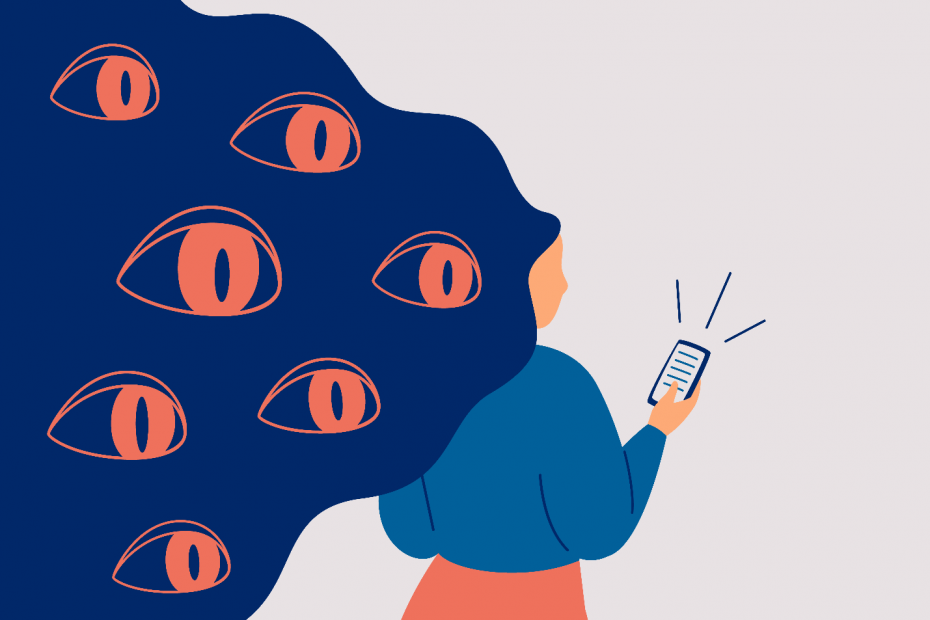 During the past few years, members of the Coalition Against Stalkerware have invested more and more time not only in detecting stalkerware but also in understanding the wider phenomenon. As part of this work, the cybersecurity companies Avast, Kaspersky and Malwarebytes have recently released reports on the state of stalkerware in 2020. Their studies show interesting results:

●     Avast Threat Labs found a 55.2% increase in stalkerware since the start of the Covid-19 pandemic. Avast explains this increase by the fact that stay-at-home orders give suspicious and potentially abusive people increased access to their partners’ phones.

●     Kaspersky’s data showed in total, 53,870 of their mobile users were affected globally by stalkerware in 2020. In terms of geographic spread, they see a largely consistent trend emerging: Russia, Brazil, and the US remain the most affected countries globally, and they are the three leading countries in 2020. In Europe, Germany, Italy and the UK are the top three most affected countries respectively. Coalition Members contributed to the Kaspersky report by sharing their relevant data as well as expert comments on the issue of stalkerware in 2020 (found at the end of the report). The report is available in 7 languages (EN, ES, DE, IT, FR, RU, PT).

Through research and publication of the results, the Coalition aims at contributing to a better understanding of the scale of the problem. The Coalition Against Stalkerware calls upon IT security community to continue improving detection and to better address the issue of stalkerware as well as online violence in general.